Get started to build your
dedicated remote team. 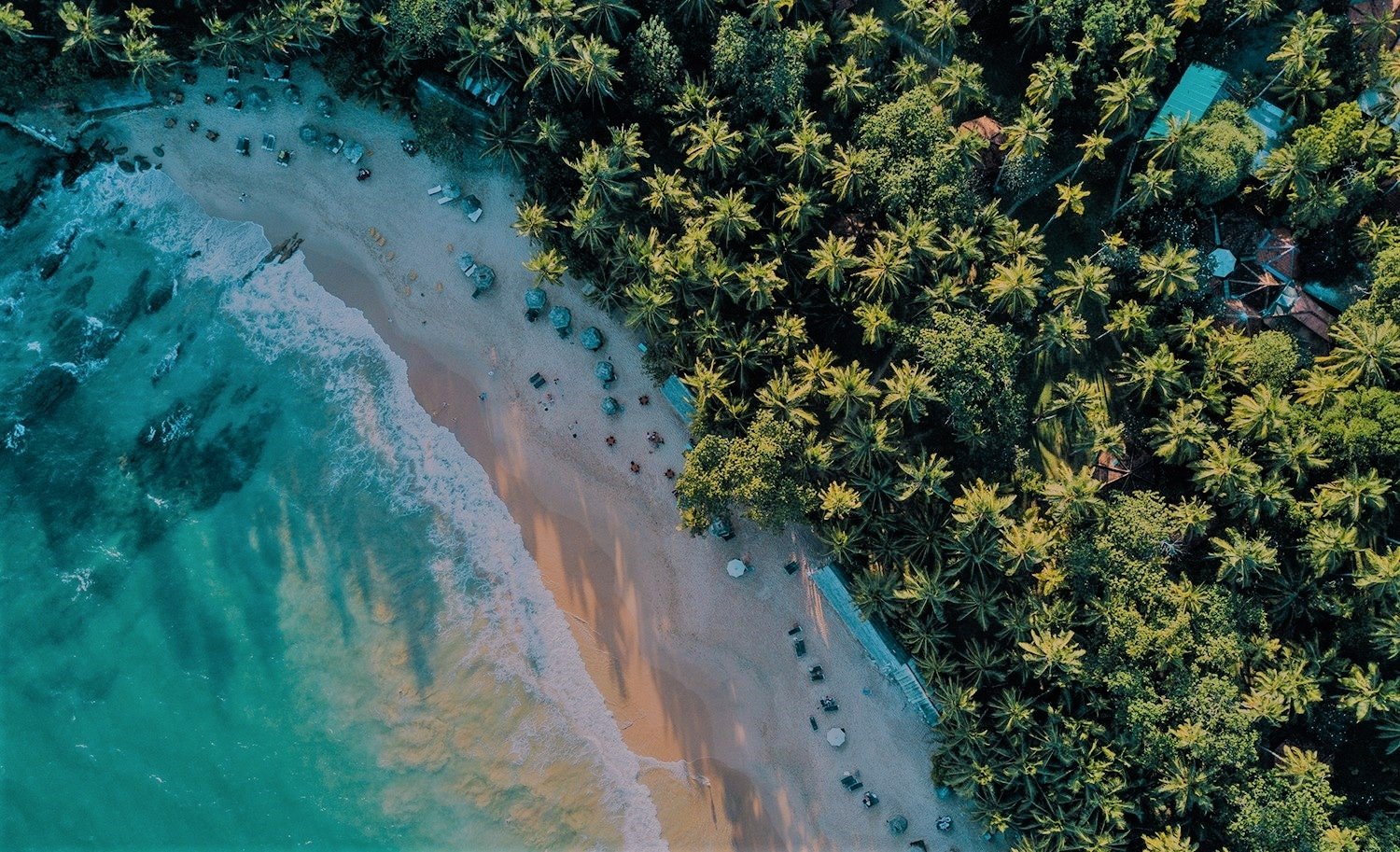 Mostly known for its vast tea terraces, abundance of wildlife, and stunning beaches, Sri Lanka also has another side. The country has gained wide traction for its growing tech talent pool and service culture. In the last decade alone, the Sri Lankan IT-BPM industry has expanded by 300% to reach $1.2 Billion in export revenue.

The Island is a key talent and technology supplier for several international brands such as eBay, Paypal, Expedia, Emirates and other top tech brands. But that’s not all, Sri Lankan engineers power some of the most successful startups and scale-ups from the Netherlands. So what makes Sri Lanka an attractive offshoring option?

We’ve compiled a list of the key reasons that best explain why Sri Lanka has been gaining momentum as an attractive offshore destination for Dutch Tech Companies.

Software Development is one of the largest contributors to IT exports in Sri Lanka. The Sri Lankan IT-BPM industry is set to achieve US $5 billion in exports by 2022, creating 200,000 direct jobs and launching 1,000 startups.

Regardless of its size, Sri Lanka’s tech talent pool is known for its high-end product engineering experience, problem solving skills and ingenuity. From electric sports cars, eBay’s middleware, to powering one of the most active stock exchanges in the world, Sri Lankan engineers are at the forefront of innovation. Sri Lanka’s unique capability to provide world class technological innovation, has placed the Sri Lankan IT industry at a higher level in the global IT value chain.

With over 300 IT companies, the industry offers professional services in different areas and a full range of IT products, from IT development to innovative solutions and IP creation. This skill diversity and experience is a major benefit for Dutch startups and scale-ups looking for senior developers. The product engineering experience from larger corporations, subject matter expertise coupled with sound agile practices and strong communication skills are highly valuable characteristics that these developers bring to the table. They also benefit from the immense price/quality ratio offered in comparison to other offshoring destinations.

Currently, Sri Lanka’s IT sector employs over 80,000 skilled executives and is expected to grow over 20% year-on-year. This growing talent pool provides Dutch Tech companies with the ability to upscale their engineering teams, with a lower time to hire than in the Netherlands.

At first thought – it’s lunacy. Emerging as finalists among 25140 participants from 69 countries at NASA’s International Space Apps competition is quite a feat for an island nation. In fact, Sri Lanka has had a knack of excelling at global tech competitions. From Microsoft’s Imagine Cup and Google’s summer code to the world’s biggest student motorsport competition, there has been a number of them. These only could mean Sri Lanka’s bubbling new generation of tech talent is on the right track.

Around 5000 tech students graduate annually from universities & professional institutes in Sri Lanka. Schooling up to secondary level is free and widespread, leading to the country’s high 91% literacy rate. One of the highest in the region.

IT Infrastructure & Ease of Doing Business

Sri Lanka rose 11 places in the 2019 edition of the World Bank’s Ease of Doing Business index ranking within the top 100 (13th in Asia) among 190 countries.

The country has the most rigorous IP protection regimes in the region and an efficient IT infrastructure. Being the first South Asian country to establish a 4G LTE network, the country’s broadband, leased-line and satellite connectivity are top notch. It is also ranked 7th globally for affordable data connection. This strong connectivity and internet infrastructure is ideal for distributed teams.

Promising an “Island of Ingenuity” with top quality solutions backed by top infrastructure and resources, the country’s government is the biggest catalyst for tech sector growth. The recent National Export Strategy encompasses the government’s vision of developing Sri Lanka into an export hub driven by innovation and investment over the next five years.

Over the past years, Sri Lank has witnessed an increase in the number of conferences, active hackathons, insightful meetups, intense competitions that power massive knowledge sharing. And that’s what makes talent well versed and up-to-date on the rapidly changing technology sphere.

Despite its population size, Sri Lanka also has a growing startup ecosystem with over 200 startups, hubs, and VCs. Among the most prominent innovation-focused initiatives, Spiralation, by the ICT Agency of Sri Lanka, stands out to be the first proper in the country to provide grants of US$5,000 to encourage young inventors to commercialise their inventions.

Today, programmes such as Venture Engine by LAN, HackaDev by UNDP and host of others promote entrepreneurship and startup culture in the country.

International startups such as Oyo, Ikman and international startup brands like Startup Weekend by TechStars, Seedstars, AngelHack venturing into Sri Lanka are positive indicators of the ecosystem’s potential. Gapstars facilitates the largest PHP community in Sri Lanka through regular meetups.

Sri Lanka is the most westernized country in South Asia. Take a stroll through the commercial capital of Sri Lanka, Colombo and it’s hard to not notice the colonial-era architecture and some of the oldest structures of the city. It testifies to its early European influence, buried within its vast and rich culture.

English is widely spoken and used primarily in business circles. Sri Lankans place great emphasis on values and manners, including being transparent and open upon gaining trust. These are vital elements for building and managing teams.

Dutch tech companies find it easier to build and get developers up to speed with an extended team that is dedicated to their development. Sri Lankans are loyal and more open to communicate directly rather than third party involvement. They like to personally be involved in decision making, and are interested in facilitating success.

Gapstars has developed a successful model for European tech scale-ups to set up extended development teams in Sri Lanka. A highly anticipated solution for top tech companies located in the Netherlands, where the war for talent is intense.

Gapstars is quickly gaining traction as a key talent and technology supplier for top tech companies in the Netherlands. The company has 100+ engineers including full-stack developers, UX engineers, and software testers.