How did offshoring become mainstream 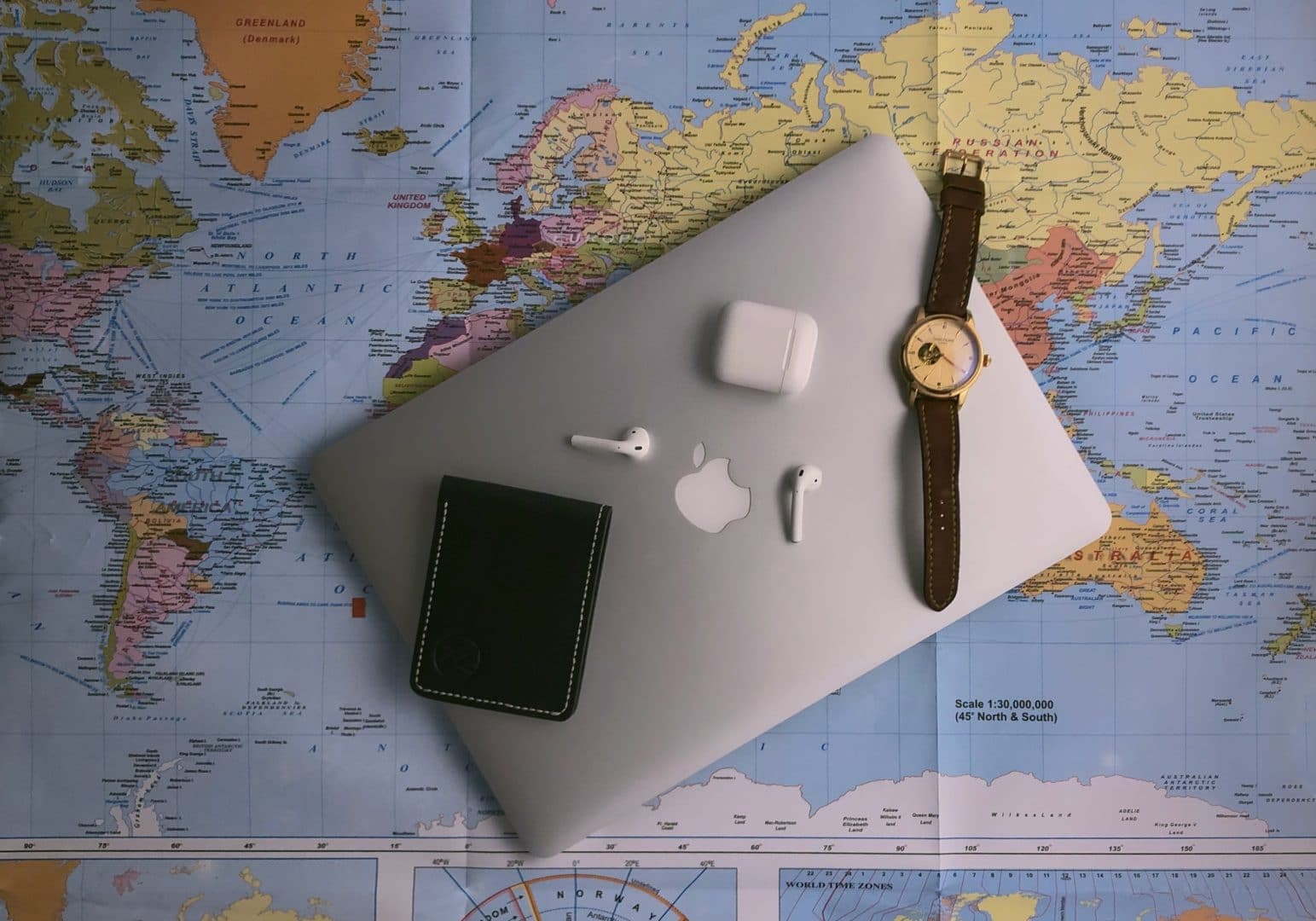 What does the future of offshoring look like? This is a conversation that we in the Gapstars office have been having frequently over the last few months, and that’s why we decided to write this series of blog posts about offshoring. We’re a part of the offshoring community, with a large IT team in Sri Lanka. In this blog post, we try to find an answer to the question: Why did offshoring become such a popular form of IT staffing?

The concept offshoring has been around since the early 1980s, when governments (notably Thatcher and Reagan) established free trade, promoting freedom of movement and ‘globalisation’. It was the dot.com boom in the year 2000 that saw offshoring gather real momentum. In the past, offshoring was primarily used in manufacturing. However, the demand for tech skills grew at such a rate that offshoring became the obvious IT solution for many companies as well.

It’s also worth mentioning that countries, such as India, recognised the demand for IT experts and began to (and still do) invest heavily in this field. Thus, the benefits of offshoring extend further than just the financial—it’s also about employing those with the best skill set.

Lack of IT personnel in the West

It is a known fact that the West cannot meet the demands for IT personnel. The ‘Mind the Gap’ report, published in 2019 by UK online recruiter Hired, revealed a massive divide between jobs and those skilled enough to do them. Currently, the UK alone has 750,000 job vacancies, which are mostly filled by agencies abroad.

The Dutch agency UWV (which regulates and implements employment benefits) issued a report in 2019 highlighting the shortcomings in the Dutch employment sector. They documented the following findings:

Despite the fact that there have been (and continue to be) campaigns focused around education in this field, the reality is that the roles simply cannot be filled on Western soil. Working in tandem with developing countries such as Sri Lanka, India and Vietnam enable the ever-growing IT sector to meet its demands.